Contents hide
1 What is pup play?
2 How to start pup play?
2.1 Interact with other pups
2.2 Choose your pup gear.
2.3 Become a part of the pup world
3 How to train your puppy?
3.1 Understand pet play power dynamics
3.2 Pup play terminology and social structure
3.3 Don’t underestimate the value of the great gear.
3.4 Practice, practice, and practice
4 How to choose pup play gear?
4.1 Puppy hoods/Puppy masks
4.2 Tail
4.3 Leash and collars
4.4 Wear a muscle suit
5 Conclusion

What is pup play? 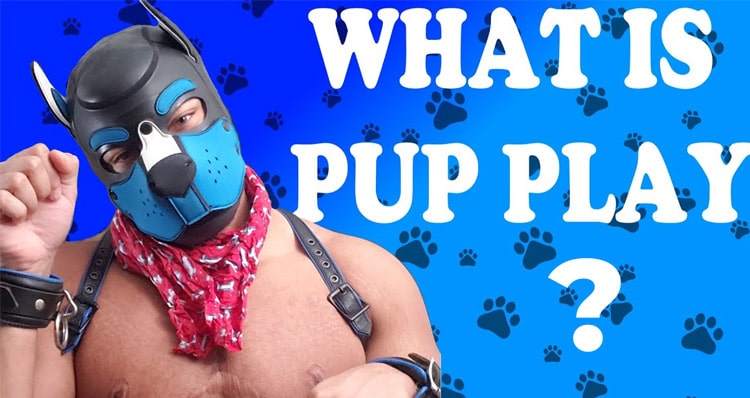 A human pup is an individual that takes on the persona, mannerism, and behaviors of a dog for the duration of a puppy play scene. A puppy handler, also known as the master or owner, is the person that takes care of the human pups. The pup handler usually takes the role of the dominant partner and can perform various pet activities, including walking human pups, putting pups on leashes, and giving them treats. The only difference between bi-pedal human pups and real dogs is that the owner can have sex with human pups. 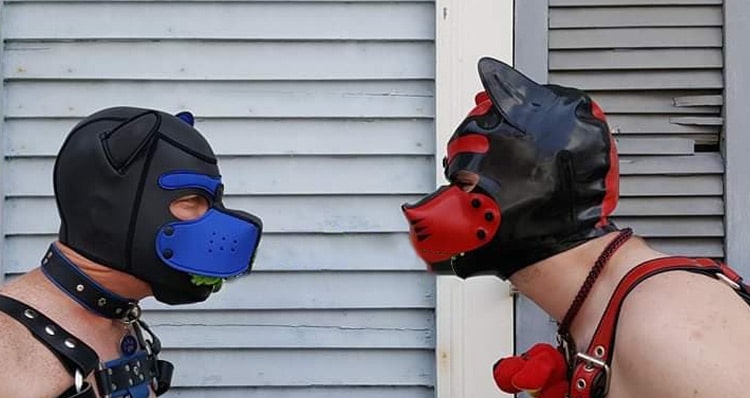 Contrary to popular belief, puppy play is not bestiality. In puppy play, people of sound mind take on the role and physicality of a dog for sexual or other reasons but do not have sex with dogs. Pup play is a consensual practice between human adults and does not involve or encourage the abuse of pups or dogs.

How to start pup play?

While some pup play enthusiasts join the pet play community to derive sexual pleasure, people want to enjoy the puppy play experience for several reasons. You can join the pup community to escape from reality, join a community with other pups, as a form of expression, or as recreational leisure. So, how exactly do you start pup play?

Interact with other pups 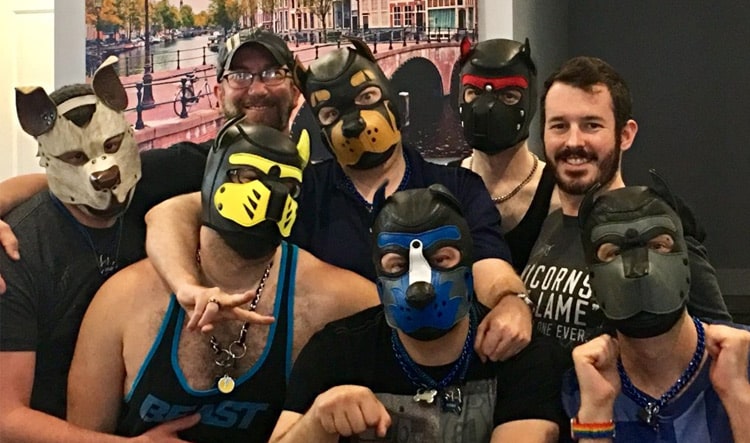 The best way to learn the do’s and don’ts of the pup community is to interact with other puppies. You can learn the pup’s mannerisms, dressing, challenges, and different aspects of the pup play community, which can help in your personal growth as a pup.

Puppy gear is one of the most personal things in puppy play. Don’t be quick to buy a specific pup gear just because other pups are using it. Because different people join the pet community to fulfill different needs, they can use additional equipment to achieve their objectives. Take time to learn the type of gear that speaks to your needs. For instance, if wearing a muzzle is not your thing, no one should shame you for your decision.

A common mistake new human pups make is wearing gear just because other pups are wearing it. You may end up with gear that makes you uncomfortable, which can ruin your puppy play experience. 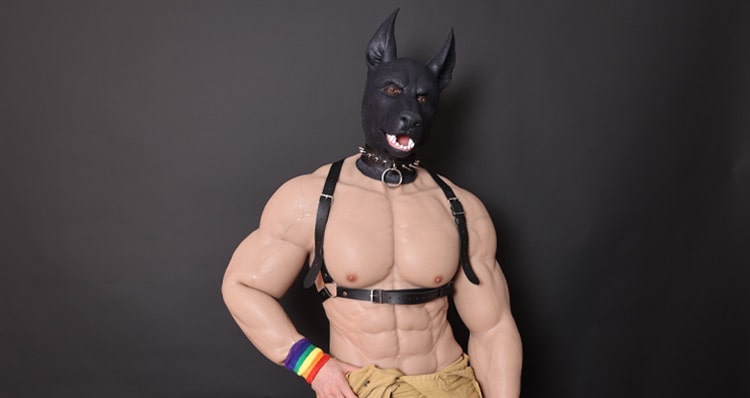 Become a part of the pup world

Once you have the right gear and body and learn the ropes from other pups and handlers, the next step involves developing a puppy world mindset. Puppy play is more than wearing pup costumes. It’s also a mental process that helps you to get into a puppy headspace.

A pup headspace is a mental escape that allows the human pups to shed human complications and become dog-like in their mannerisms and behavior. It will enable the pups to take up their playful persona and have fun. Communication using nips, cute bites, wagging tails, and woofs in the pup’s headspace are normal because the human pup is in his element. If you are a handler, you can develop a mindset to get into the pup owner’s headspace to handle your pups properly. 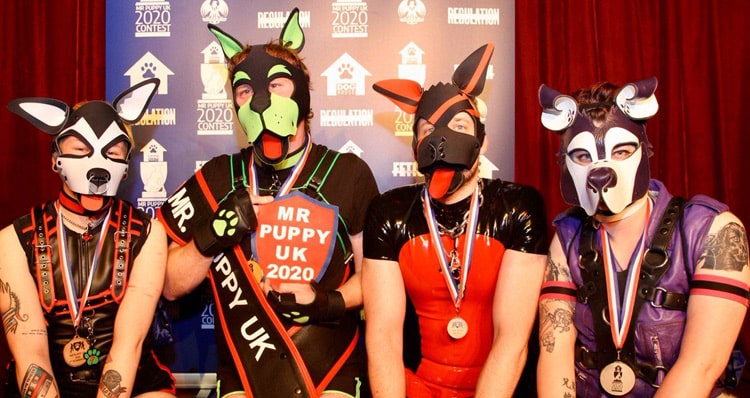 How to train your puppy?

Joining a pup community can be fun, especially at the beginning of the pup play journey. A pup play community gives you a chance to interact with like-minded people and the freedom to enjoy your sexual desires without judgment. 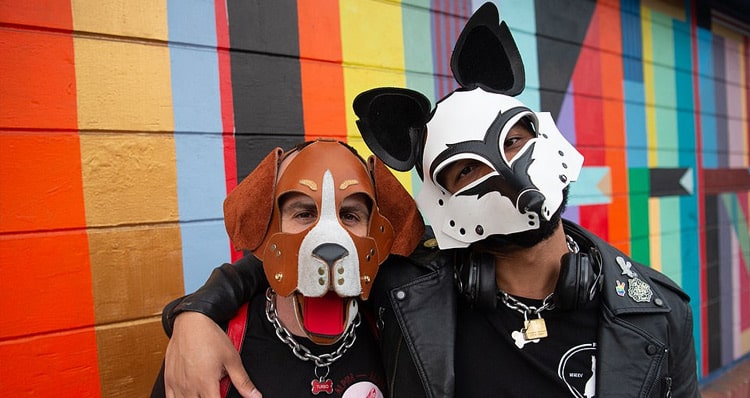 If you don’t have a fully trained puppy to play with, here are simple tips to help you train a new pup:

Introducing someone to pet play is monumental, so you must be prepared to do it right. As a pet handler, how you train your pup can make a difference in whether they will remain in the pet play community or give up. An essential aspect of pet play is understanding the power dynamics between the handler and the human pup and how those dynamics can help both players achieve their objectives.

A puppy should deeply understand what it means to be a human pup, handlers, companions, and strays. You can also introduce your pup to emerging puppy play lingo such as shibes, asterius, shoobs, and puppers. 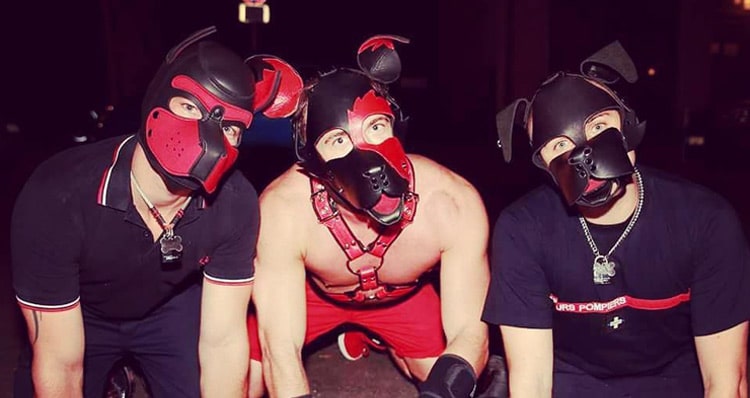 Don’t underestimate the value of the great gear.

The pup-playing community has gears in various designs, styles, and sizes to help players have an authentic experience. A puppy gear is a badge of pride in the pup community that allows you to get into the right pup headspace to enjoy the puppy play experience. Gear transforms you into a bipedal canine by helping you shed the limitations of the human persona. You can wear puppy gear, including a puppy kegel, leash, puppyhood, tail, puppy mitts, or muzzles, to give you an authentic puppy look. 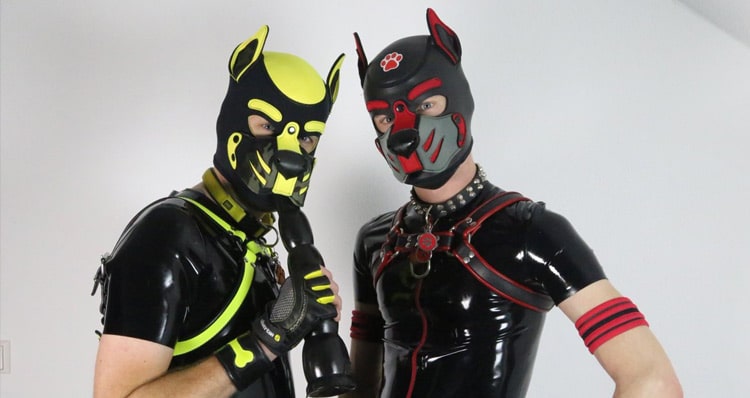 As cliché as it may sound, practice makes perfect even in role-play. If animal play is a new concept for your pet, it may take some time before they can perfect the art of puppy play. A great trick when training a new pup is to use kindness and affection rather than whips and punishment. Your pup is likely to respond to positive reinforcement. Using preference also creates a connection, which enhances intimacy between role-playing partners. 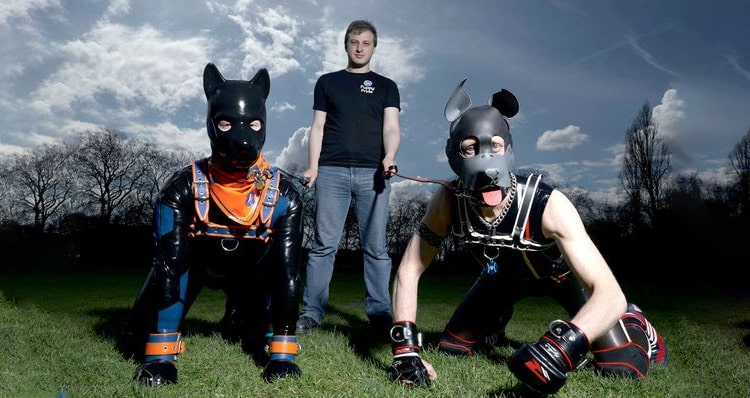 How to choose pup play gear?

You have finally made the wise decision to explore puppy play but have one remaining hurdle. What is the best gear to wear? Getting the right gear can be challenging for new pups and handlers.

Here is a list of gears you can use and the role they play in the community:

A pup hood helps you shed the bindings of your human life and adopt a dog persona. A puppy mask enables you to get into a puppy headspace, helping you fully embody the pup role and allowing you to enjoy the puppy play experience. A mask helps handlers and other members of the pup community to have a mental distinction between human pups and people. 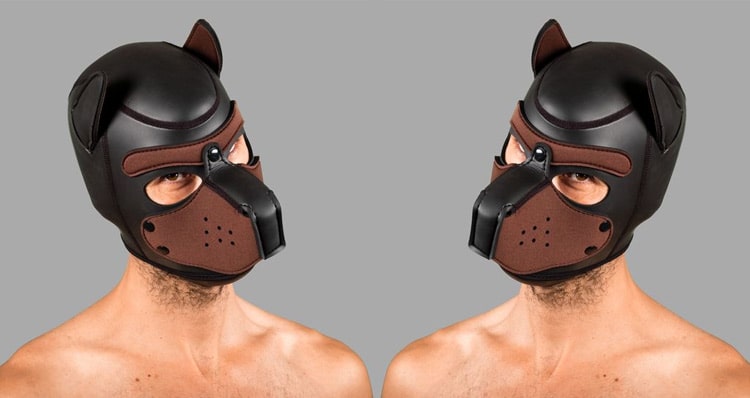 A puppy tail is a perfect gear to wear to symbolize puppy pride in the pet play community. Whether at home or meeting other pups at events or pride rallies, waiving your puppy play can make you feel like you are part of a broader community, giving you the confidence to explore your puppy persona. 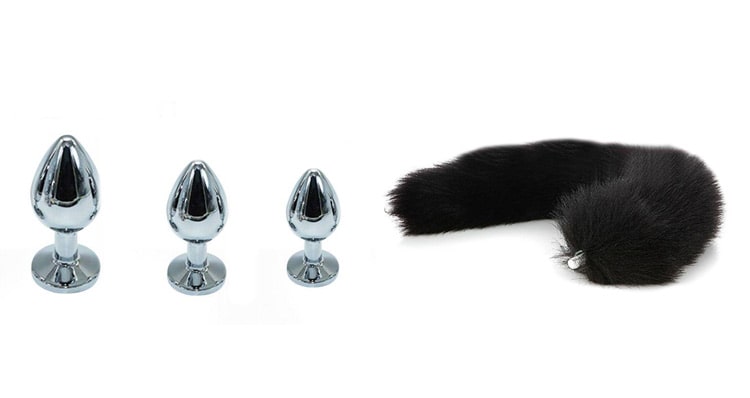 Wearing a leash or dog collar is symbolic in the pup play community. A collar or leash is a mark of ownership that tells people that a pup has a master or master. For a handler, a collar can be a tool to express dominance and control over his pup. 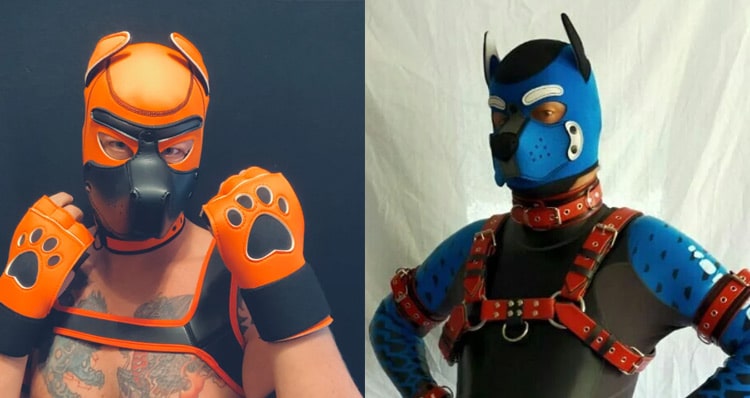 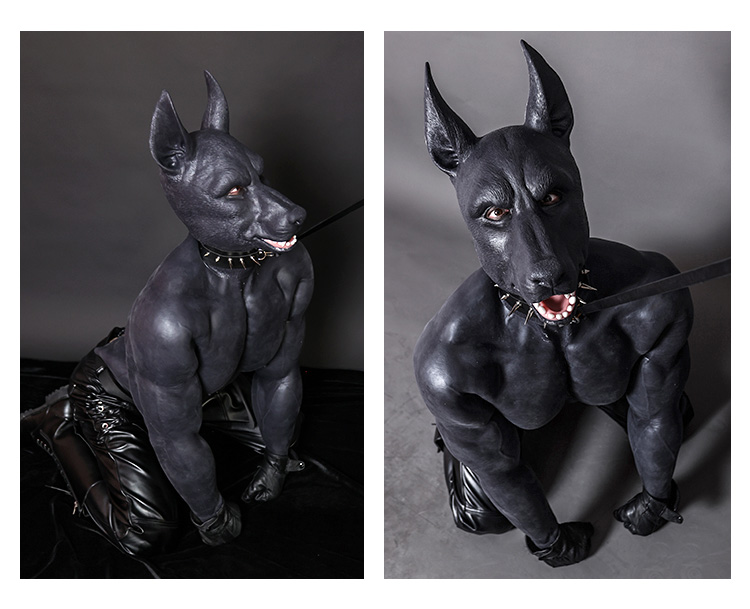 Puppy play is one of the most exciting kinks in the animal play community because it provides several benefits to participants. You can practice pup play to stimulate arousal for sexual gratification, recreational leisure to escape reality, or as a form of therapy. You can also join pup play to associate with like-minded individuals.