What is Gimp Suit? New Trends in the World of Gimp Suits

Have you ever wondered what a gimp suit is? The term “gimp” comes from the word “Gimpel,” which pertains to “a small bird.” The gimp suit is a garment that fully or completely covers the body. Gimp suits most often consist of latex, rubber, or vinyl material.

This type of suit is called a gimp suit because you feel like a sexy bird whenever you wear it. Despite being around for many years already, gimp suits are getting popular today! Below, we’ll discuss the history of gimp suits, the reason behind their popularity today, and the new trends in gimp suits.

What Is a Gimp Suit? 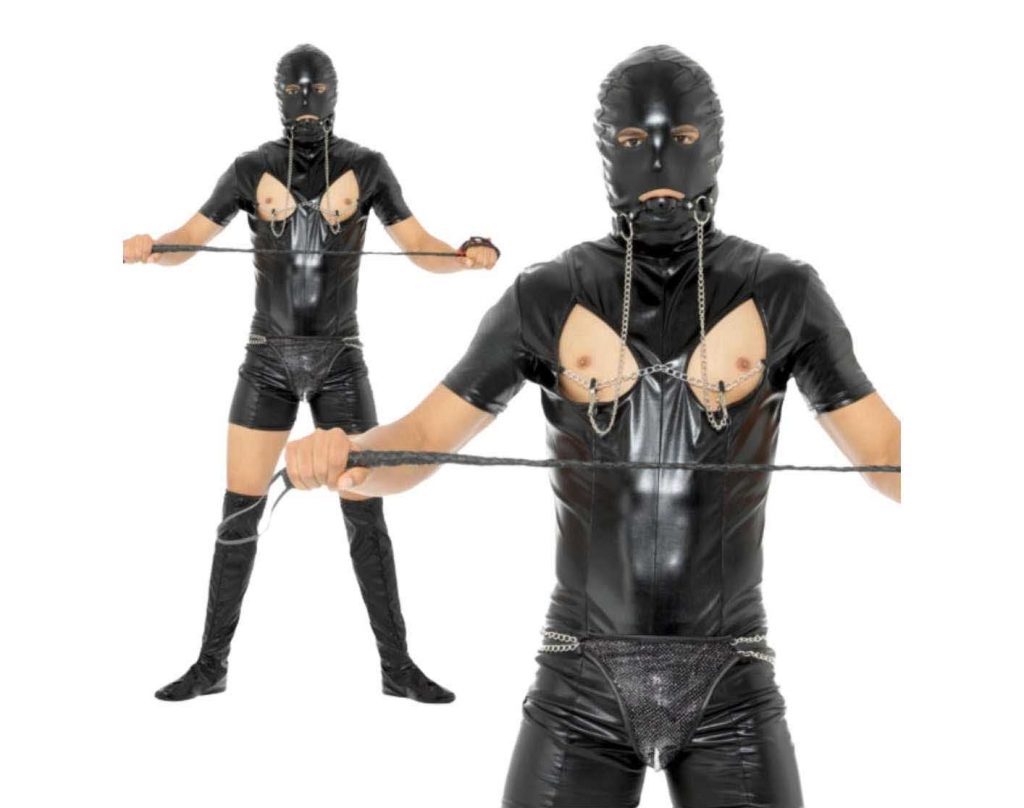 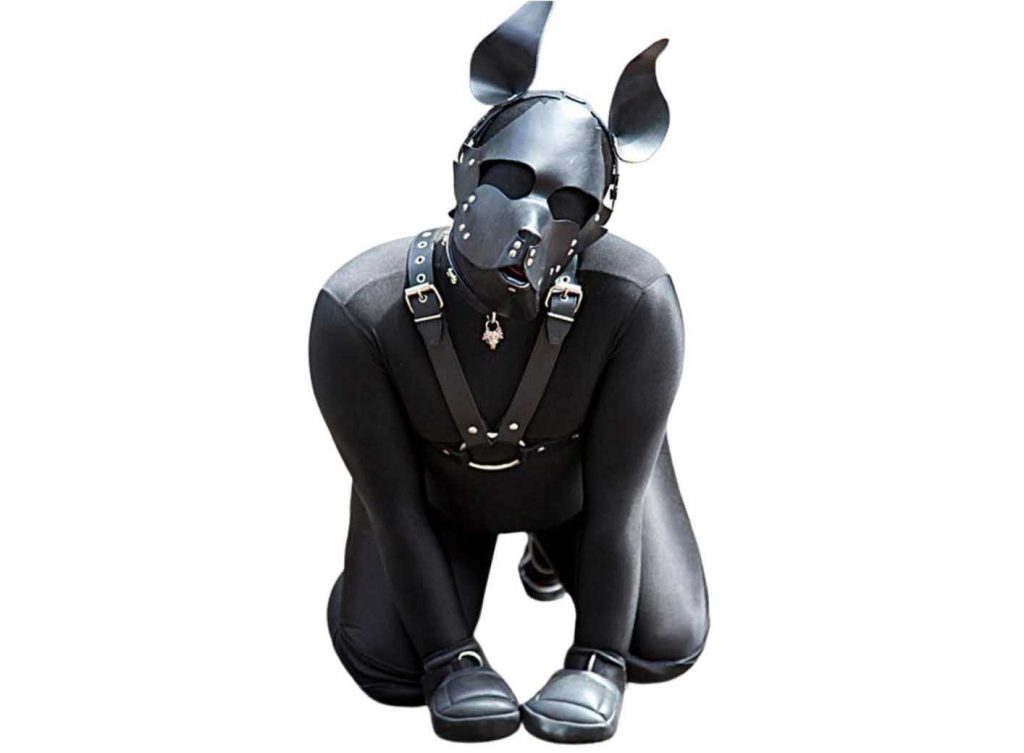 What Is the Point of a Gimp?

Now, let’s focus a little more on the term gimp. The word has had various meanings throughout the decades. Gimp is an old slang and offensive word for a person with a limp or a different physical disability. In this context, it’s a likely combination of the 1920s terms for limp and gammy, which means bad. Today, in the United States and Canada, gimp is slang that means “offensive.” In Australia, gimp refers to a highly uncoordinated or conspicuously stupid person. 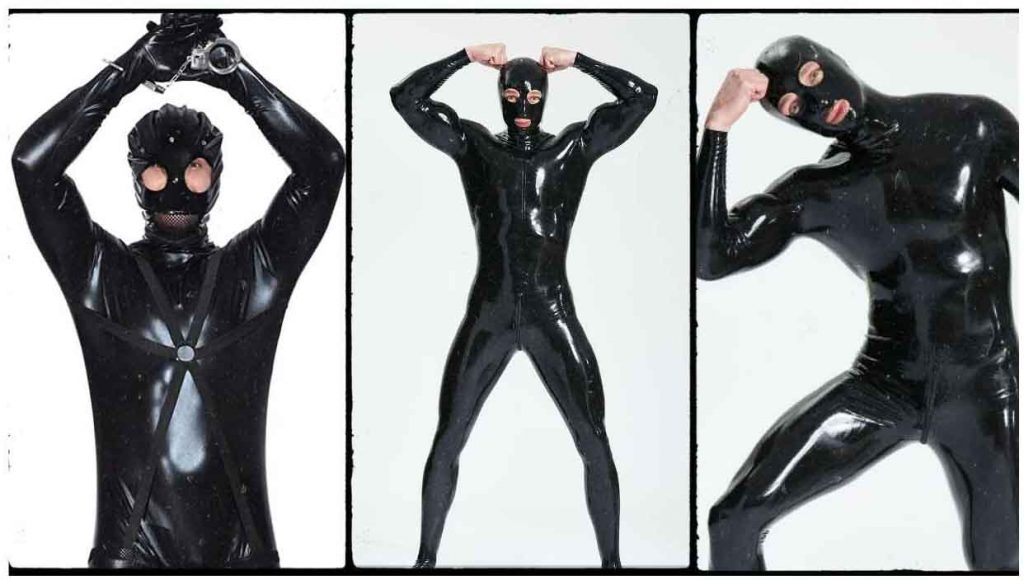 What Is the Purpose of a Gimp Suit?

The Gimp Suits of Today and Their Typical Designs

Today, the purpose of the gimp suit is to objectify and humiliate the wearer. It degrades the person in the suit to a sexual “toy” instead of a partner in the sexual relationship. It’s a tool for people with a fetish focused on being submissive or a humiliation kink. These gimp suits may also have zippers placed in suitable places for easy access to the breasts and genitals when worn.

While the use of the gimp suit has changed over the decades, many gimp suit designs still provide a level of restraint. This type of restraint in modern gimp suits usually includes the tightly wrapping property and the shame covering. The most restraining gimp suit materials include PVC, rubber, spandex, and latex. Leather doesn’t wrap around the body as tightly and isn’t elastic, giving more room to move and is often used for its look and feel rather than restraining properties. 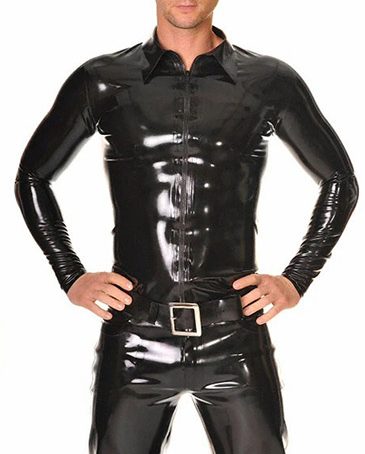 Many modern gimp suit designs also include integrated metal rings, laces, belts, and buckles for fastening or attaching ropes and chains. These usually allow the wearer to get lifted or hung in a certain position and give them the feeling of having less movement or being helpless.

The Notable Trending of the Gimp Suit 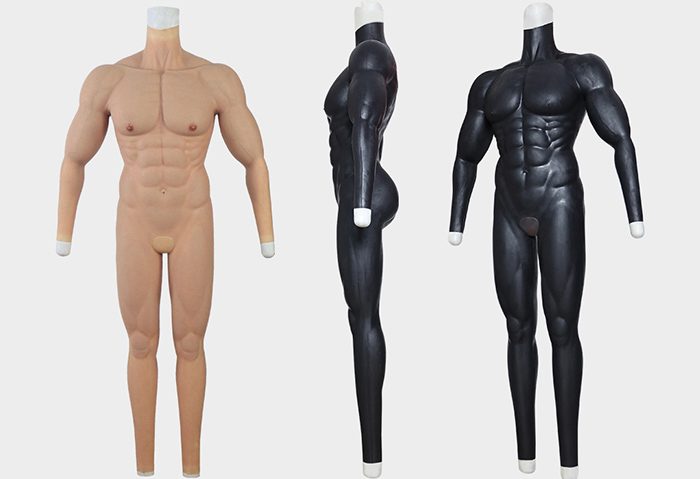 Silicone muscle suits retain the form-wrapping property of the gimp suit. They are restrictive, but most allow for easy and free motion. However, they add a new form of excitement for the wearer. This excitement may come from stepping into a more defined and aesthetically pleasing body. It can be pretending to be another person that makes this silicone gimp suit more exciting. 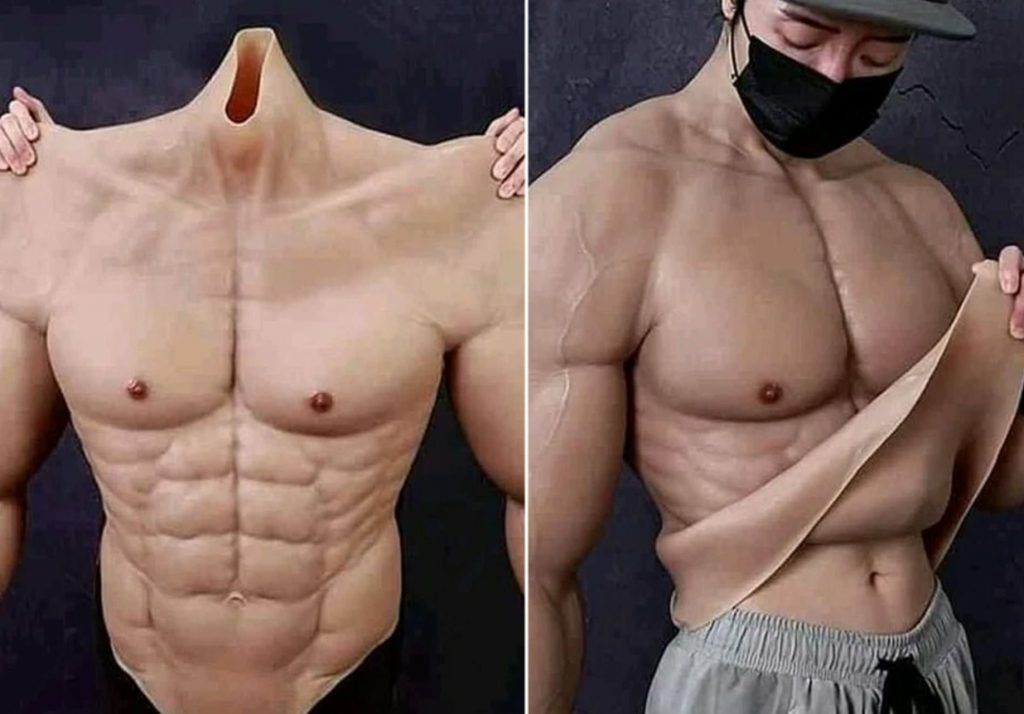 The male muscle bodysuit consists of high-quality and highly elastic silicone. It looks like the perfect male body in his physique and musculature. You can even order it with chest hair. Another property of the muscle bodysuit is that it also has holes in the front crotch area and the back. These holes allow the wearer, whether male or female, sexual freedom in these areas. In other words, the gimp muscle suit provides just the right amount of restraint in the body and the right amount of freedom in certain areas.

This muscle bodysuit provides good wrapping, giving you the feeling of being restricted to a point. It doesn’t provide the traditional type of restriction. Nevertheless, this silicone muscle bodysuit is comfortable, easy to clean, and realistic-looking enough to pass as a real body. 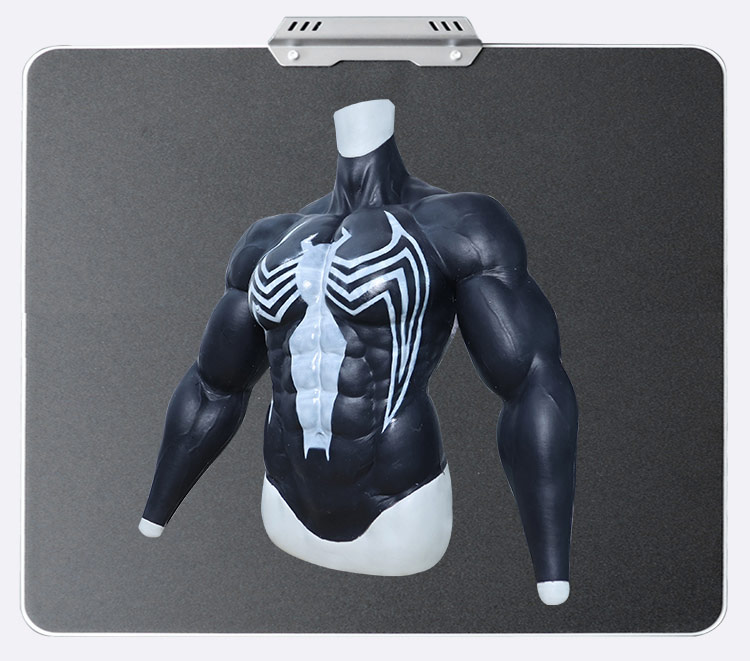 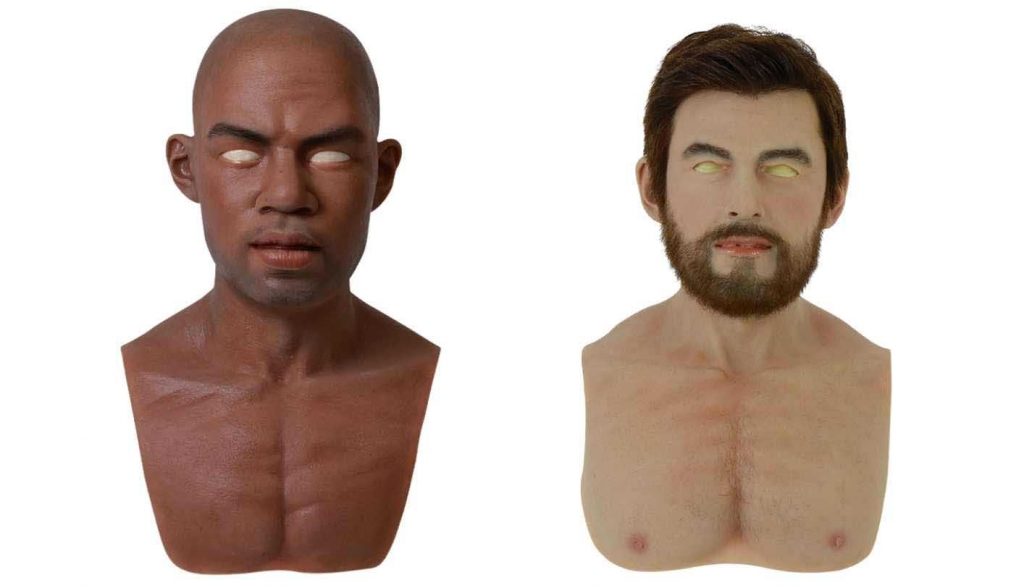 Do you want to complete the new silicone gimp suit with a matching headgear? The usual leather hood is good enough to give you the complete body-wrapping experience. However, if you want to match your headgear with the suit, an excellent choice is the silicone mask. It uses the same high-quality and elastic material that looks, feels, and moves like real skin. You can even choose a mask with hair already punched into its scalp and jaw, not just the eyebrows.

Scenarios for the Silicone Gimp Suit and Mask

You might wonder how you should use the silicone full bodysuit and mask. Here are some roleplay scenarios to give you an idea of how you could enjoy them:

Don’t let the new gimp suit trend distract you from flexing your creative muscle. Like the traditional gimp suit, the silicone bodysuit is versatile and can match various scenarios. 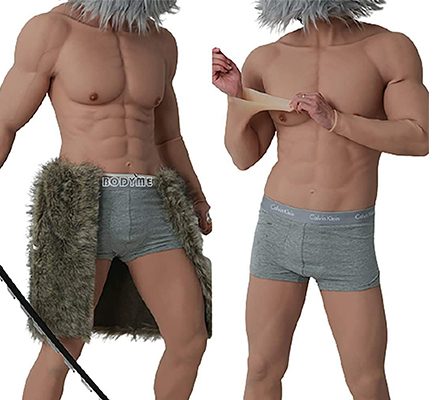 The gimp suit trend gaining popularity today is the silicone gimp suit, a silicone full-body muscle suit and mask combination. While different in appearance and feel, the muscle suit is more versatile in that you can use it outside the bedroom, whether as a costume or at parties.