The Batman: Modern Day Superhero and how to Dress Up as Him

There are superheroes, and then there is Batman. The Dark Knight has been a part of popular culture for over 75 years and shows no signs of slowing down. People love Batman because of his dark, complex personality and the lengths he goes to fight for justice. He is a symbol of hope and inspiration for many people worldwide. In this blog post, we will discuss the legend of Batman and how to dress up as him for your next costume party! 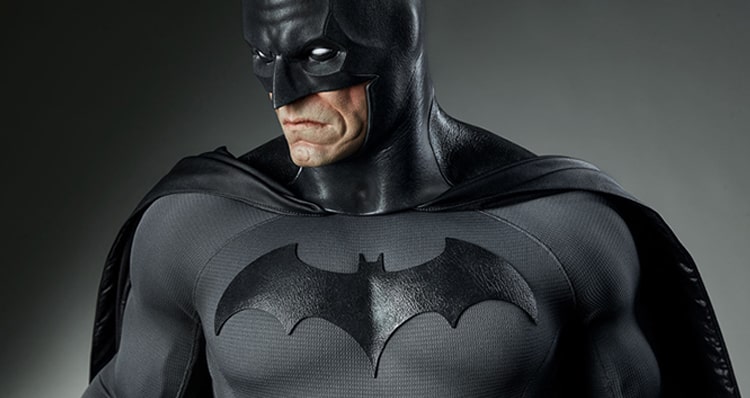 The making of the Batman legend

Whether in comics or movies, batman fans have embraced the batman character, making it one of the most popular superhero characters in the DC universe. 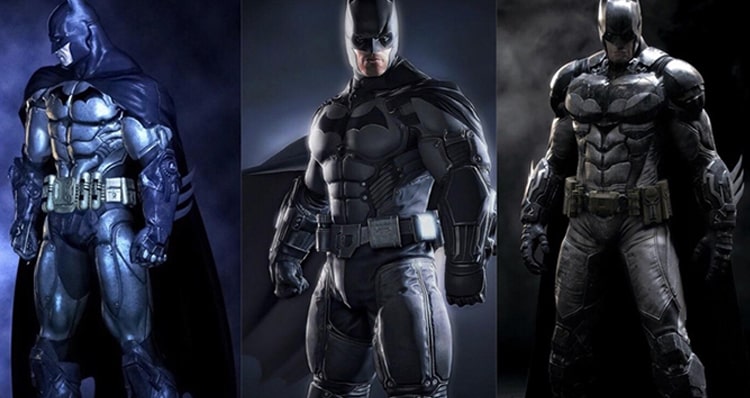 Here is a brief history of the batman franchise:

When was Batman created?

Did you know that the Batman character has been around for nearly a century? Batman first appeared in the Dc Comics in the 27th issue of the DC Comics in 1939. Bob Kane, in collaboration with Bill Finger, created the first Batman for National Comics Publications, later DC Comics, to counter the success of the superman character in the Action comic series. 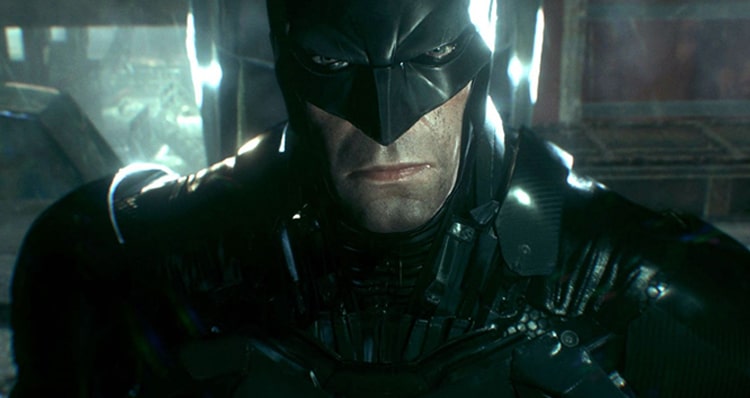 A brief history of the Batman legend

After witnessing his parents’ murder, Bruce Wayne vows vengeance and dedicates his life and wealth to fighting crime. His revenge turns to unstoppable will, which he uses to become Batman. Bruce Wayne uses his playboy persona and wealth to facilitate his vigilante agenda, perfectly blending in with the rich and famous, which provides him with a perfect cover for his missions.

When you think about the best person to wear a batman title, a rich, spoilt, and often drunk playboy isn’t the person that comes to mind. Fortunately, Bruce Wayne is all that and more. Bruce Wayne perfectly embodies the batman title, giving life to a character created over 83 years ago. Bruce assembles batman teams that can rival a small army with an impressive base at the base of the Wayne manor. 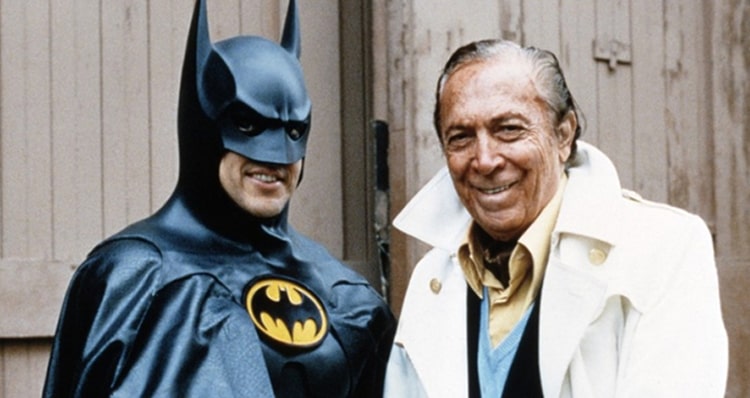 Under the guardianship of movie studio giants such as Columbia Pictures, 20th Century Fox, and Warner Bros, Batman has become a beloved character for audiences beyond the comic world. To date, Batman’s history remains one of the most inspirational stories leading to the creation of numerous films, anime, and comics. The batman franchise has grown to include other vigilantes such as Dick Grayson/Nightwing, batgirl, Kate Kane/ Batwoman, and Red Robin, who became part of Batman’s incorporation.

Why do we love Batman?

What’s not to love about Batman? The dude has wealth that can run a small country, great looks, top-notch martial arts skills, Einstein-like IQ, and a heart of gold, making him one of the most revered superhero characters in the world. Superheroes will come and go, but none will ever hold a candle to the legend of Batman. Love him or hate him, Batman’s significant contribution to the world of comics and entertainment is incomparable. 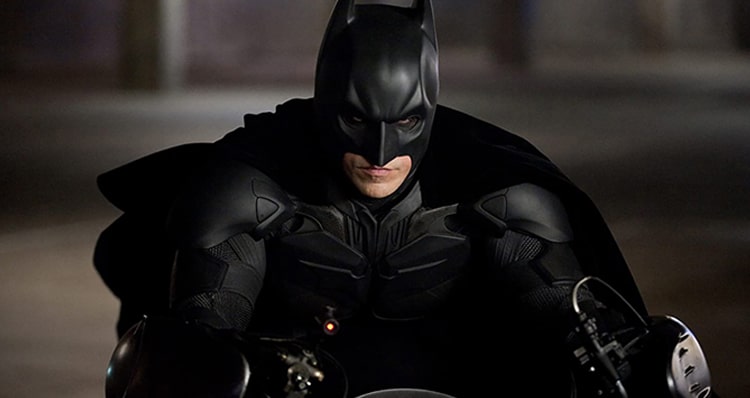 Some of the reasons fans adore Batman include:

An ordinary man with an extraordinary will

Unlike other superheroes, Batman was not born with superpowers, nor was he touched by the gods. The Bat is a mortal who can get hurt and die like any other man. Whether you call him a caped crusader, outlaw, or savior, Batman is proof humans are unstoppable when they put their minds to something. 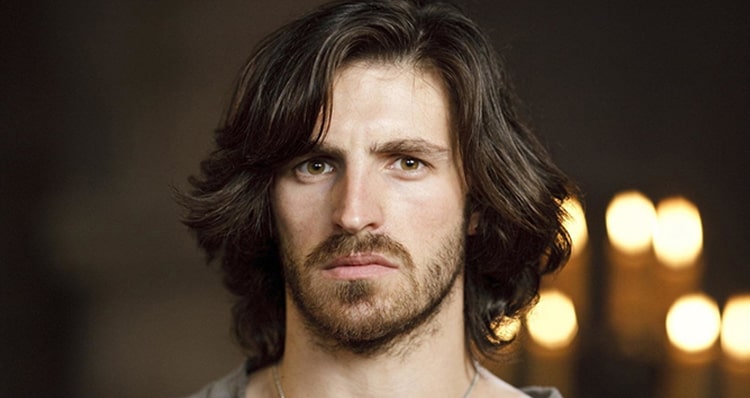 He is a lovable rogue.

Batman is many things, but he is no angel. He takes the law into his own hands and commits justifiable moral offenses. Throughout the batman franchise, the Bat’s actions borders on those of our favorite villains. For instance, in Batman Inc, he hurls the villain lord death man into space where he can suffocate many times over. In The dark knight, while interrogating the joker, he slams the joker against a table without ascertaining whether the joker is willing to cooperate. What about when he locks KGBeast in a sewer to starve to death? Sounds villainy, right?

How muscular is Batman? 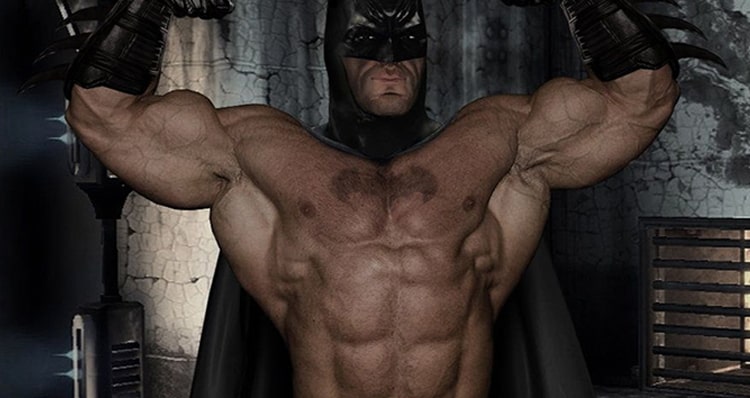 Batman’s physical perfection is one of the most endearing qualities that has made him a revered character. Batman has a physical prowess that men young and old can only dream of having. Batman prides himself in having superb speed, stamina, agility, and strength, qualities that strike fear in the heart of vicious outlaws in Gotham city. The Bat has no superpowers and depends on his mortal physical strength and wit to protect him from getting hurt or, worse, killed. So how muscular is the batman body?

Whether looking at Batman’s body in a comic book or movie, the undeniable fact is that his body is shredded to perfection. Batman is the epitome of male beauty and masculinity from the chiseled jaw, perfect collarbone, ripped chest, abdominal muscles, muscular thighs, and massive guns. The Bat is estimated to be over 6 feet tall and weighs close to 200 pounds. Batman’s body is predominantly muscle built from years of martial arts and athletic conditioning training. Batman’s body type has evolved from lean and ripped, muscular to a crossbreed between a powerlifter and a professional bodybuilder. 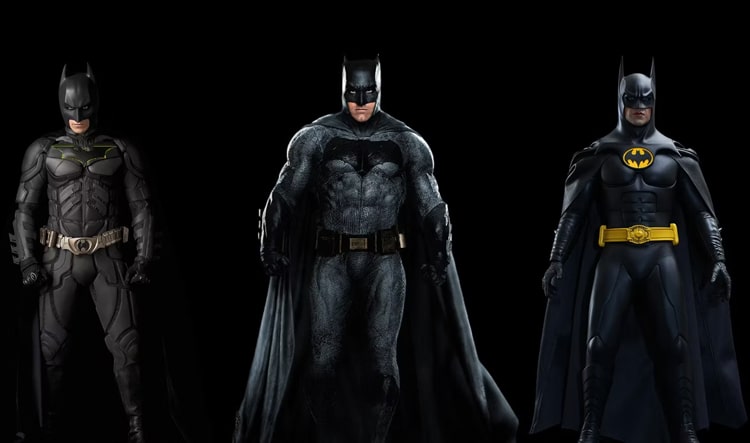 Batman is a legend many people love, some hate, and others despise, but almost all of them respect him. He began to train as a 12-year-old boy, and by the time he became the caped crusader, he had mastered martial art and weight lifting. His rigorous training has resulted in s perfect specimen of male masculinity with defined muscle groups that make him appealing to people regardless of gender, race, and age.

Everyone wants to become Batman at one point or another, and with good reasons because what’s not to like? The Bat has everything from a ripped physique, great wealth, philanthropic heart, superior intellect, and loyal friends. Whether seeking a perfect costume for Halloween, role-play, cosplay, photo shoot, or an outfit to make you feel powerful, dressing like Batman can make you stand out. 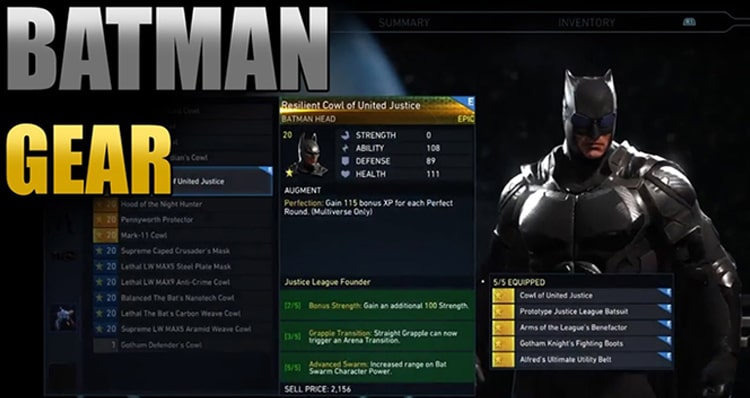 Here are tips to help you dress like Batman:

Get the right attitude.

If you want to experience Batman’s adventures, start by getting an attitude to match that of Bruce Wayne or Batman. Bruce Wayne is a lovable asshole people hate to love or love to hate. Love him or hate him, Bruce’s determination and attitude are what make him unique. Gotham City is his home, and he is not willing to idle while criminals have free reign in his city. Once you have developed a superhero attitude, you can move on to the next step of dressing like one.

Decide if you want to become Bruce Wayne or Batman.

Bruce and Wayne may be the same person, but their attitudes couldn’t be more different in how they dress. Bruce is a playboy with a massive bank account and is not afraid to show it in how he dresses. If you want to pull off a Wayne look, black clothes, including pants, suits, overcoats, pea coat, neck sweater, and shoes, can help you pull off the look. You can accessorize the look with designer shades, a classic silver watch, and a scarf. Don’t forget to get slicked-back hair to compliment your Bruce Wayne look.

Batman’s dressing style is designed for functionality to give the optimum advantage and protection in a fight. 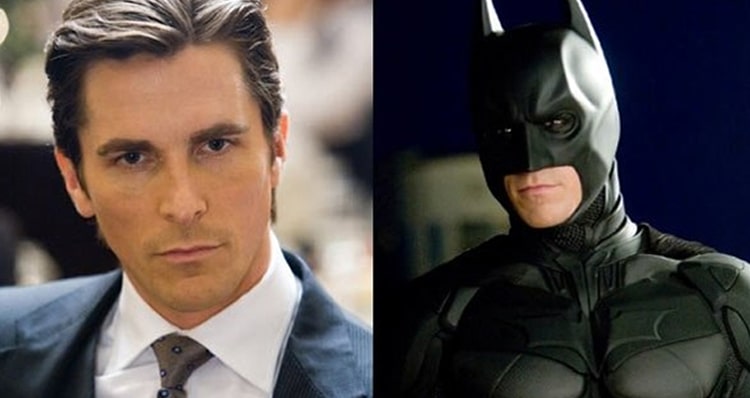 Is there a better costume in the batman franchise than Batman’s suit? While the other batman characters have impressive costumes, none comes close to Batman’s in design, functionality, or state-of-the-art gadgets. To pull off a batman look, consider getting the following batman essentials:

The fastest way to gain batman-like muscles and physique is by wearing a suit. A muscle suit is a costume you can wear to gain defined muscle groups instantly. With a muscle suit, you can avoid the inconvenience of hitting the gym and checking what you are eating.

Batman’s gloves become part of the batman armor in the 27th issue of the detective comics series. The batman gloves were introduced by Bob Kane and were purple. While the original gloves were bland, modern-age batman gloves have specialized features such as a shockproof mechanism and can resist radiation.

The Batman’s utility belt is ideal for carrying gadgets to fight crime. The strap is tightly locked, and only the Bat can unlock it, so it can come in handy when you want to keep your valuables safe. 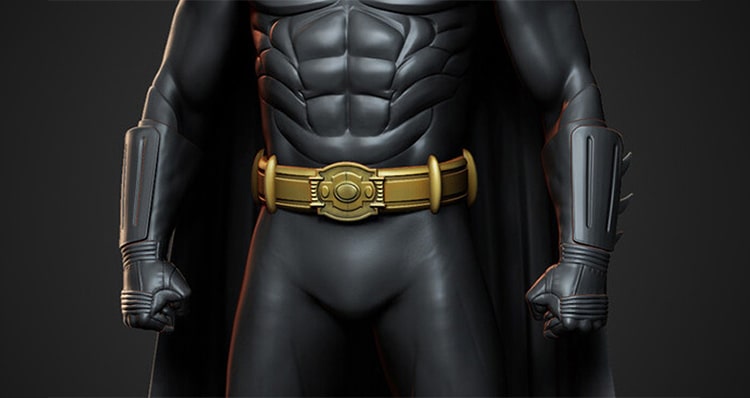 The Cowl is essential in helping keep Batman’s identity hidden. The costume covers most of the Bat’s head, providing a layer of protection against head attacks. It also adds to his menacing appearance, adding to his fear factor.

The batman comics are the most popular series in DC Comics. The batman family, which includes members of Batman incorporated, has wowed comic, anime, and film lovers worldwide, making a significant contribution to the entertainment industry.