Misgendering: What Do We Know About It, and How to Deal With It

How many times do you use language that assumes someone’s gender pronouns based on how they look? Because of ignorance and conditioning, it’s common to see people addressing, relating, or using language that assumes people’s genders based on their presumed gender identity. For queer people whose gender pronouns fall under trans, gender fluid, non-binary, or gender non-conforming banner, misgendering is hurtful and can result in significant mental health issues. 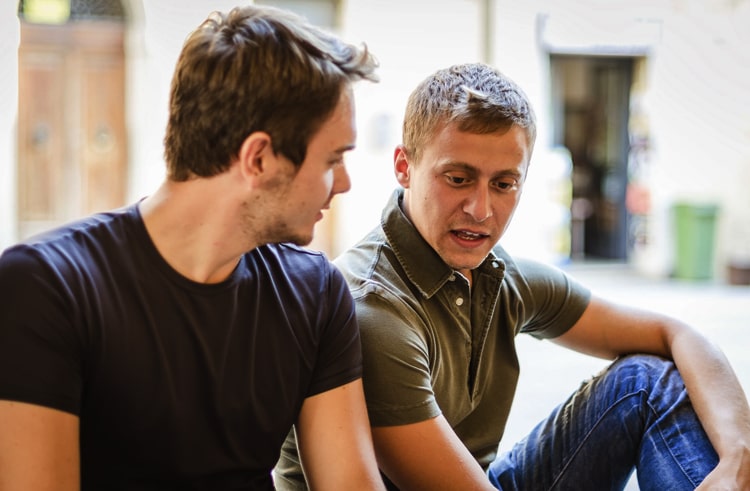 Ignoring someone’s preferred pronouns is akin to torture which can damage their self-esteem, mental well-being, and social interactions. In this article, we will discuss misgendering, what we know about it, its impacts on non-binary communities, and how to deal with it.

Contents
1 What is misgendering?
2 What do we know about misgendering?
3 Is misgendering unhealthy?
4 How to deal with misgendering?
4.1 ● Do not presume a person’s pronouns
4.2 ● Get creative when addressing people
4.3 ● It’s okay to ask how people want to be addressed
4.4 ● Correct yourself when you misgender someone
4.5 ● Educate those around you
5 Conclusion

Can you imagine going through life with a gender identity that does not correlate with who you are? Unfortunately, most people that fall under the non-binary, trans, and gender nonconformity banner are victims of misgendering. With more people questioning their gender identity, preferred pronouns, or identifying as gender fluid, it’s important to learn more about misgendering and its harmful effects on the mental and general well-being of people who fall outside traditional gender pronouns. So, what exactly is misgendering?

Misgendering is the unfortunate act of addressing, relating, or using language that describes an individual in a gender that goes against their nature. Heteronormativity has conditioned people to look at individuals’ physical characteristics, assigned gender, names, and sexual organs, and assume their preferred nouns. How many times have you looked at an individual with a cute beard, broad shoulders, and shredded muscles and assumed they were male? 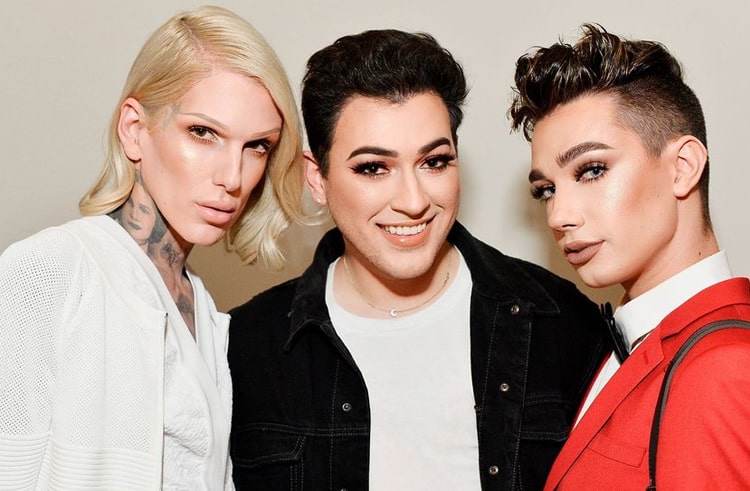 Social constructs have conditioned most individuals to see physical characteristics such as luscious lips, makeup, and breasts and assign them to a certain gender, in this case, the female gender. Gendering people based on physical traits or sexual organs ignores that a person can have a different gender identity from the one they were assigned at birth.

While misgendering is often unintentional, sometimes it results from malicious and hostile intentions. Some people intentionally use wrong pronouns or gender identifiers even when they know the person’s preferred pronouns or affirmed form of address. Malicious misgendering is propagated by homophobes, conservatist, or religious fanatics strongly attached to traditional gender identity labels.

What do we know about misgendering?

Why does misgendering happen? The rampant case of misgendering, even in the most liberal countries, is a result of a combination of factors. First, misgendering can result from ignorance. Even in the age of the internet and unrestricted access to information, a significant number of people are largely uninformed about gender identity. Whether it’s at work, school, or social gatherings, most people immediately revert to using male and female pronouns when relating or interacting with new people. In most societies, the only honorifics for gender are limited to two traditional genders. For instance, you automatically address a male as a Mr. and a female as Ms or Mrs, unconsciously blocking out other pronouns. 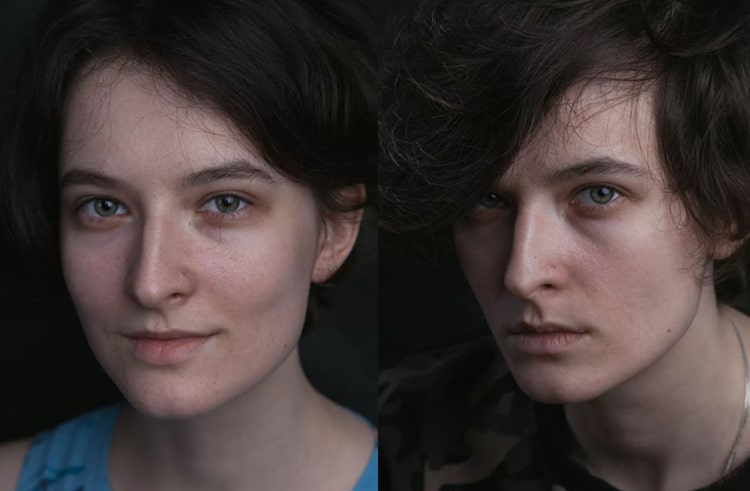 Second, misgendering can be a result of malicious intent. Most people whose preferred pronouns fall outside society’s norm are often misgendered intentionally by individuals that believe gender identity corresponds with biological or sexual organs. Even after transitioning, Trans people experience misgendering, especially from people with a rigid view of sexuality and gender identity.

Thirdly, governments have a role in promoting misgendering for people whose preferred pronouns fall outside the norm. The nonbinary, gender fluid, and gender nonconforming communities are forced to forsake their gender identity in order to receive essential government services, including medical care, insurance services, and civil unions. For instance, in insurance, it’s common to come across familiar roles such as daughter and son in the sections where you need to fill in data about your dependents. 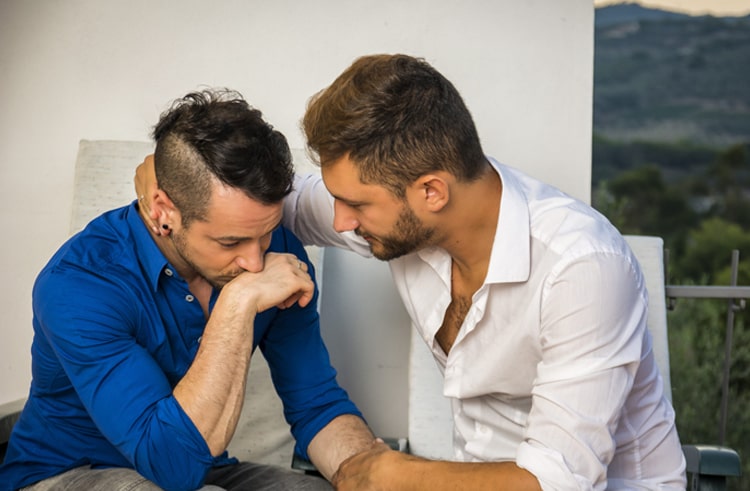 How to deal with misgendering? 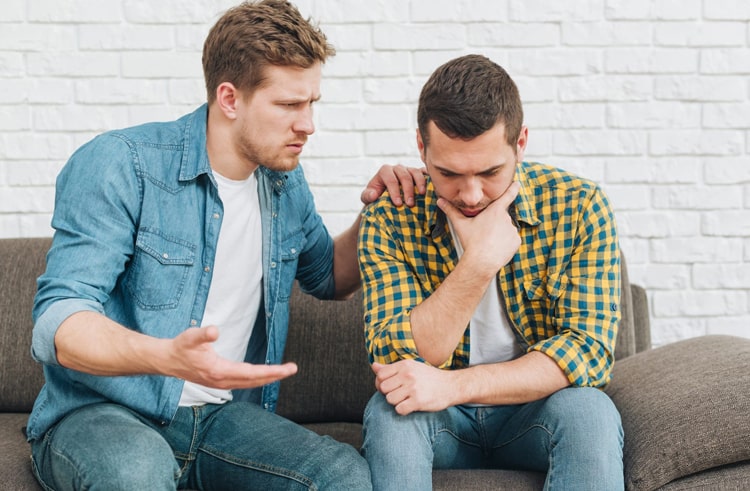 Here are a few tips to help you deal with misgendering:

If you don’t know a person’s preferred pronouns, always use gender-neutral terms when addressing them. You can use ‘they/them pronouns to address people rather than reverting to the ‘she/he’ gender pronouns based on physical characteristics. For instance, if you see a stranger wearing a leather jacket, you can say something like, ‘They look good wearing leather.’ Using the gender-neutral pronoun rather than assuming their preferred pronoun ensures there is no risk of misgendering them. 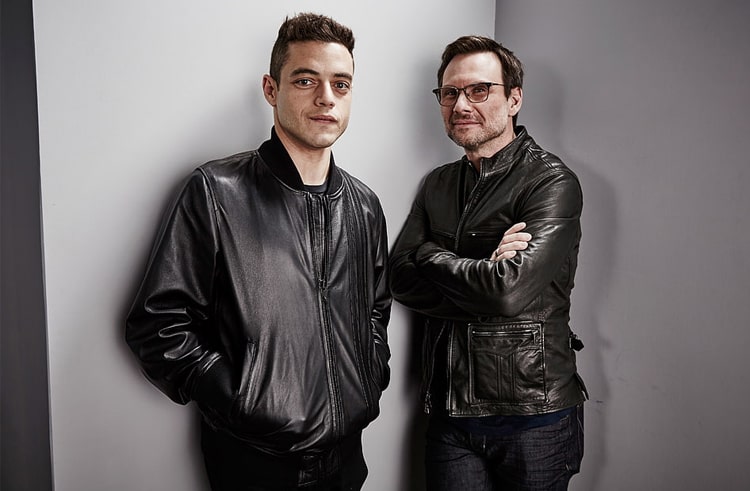 Even in groups, ensure you use inclusive language that does not make people that don’t conform to traditional gender types feel excluded. If you are in a room full of individuals that were assigned male at birth, don’t assume their gender identity correlates with their biological organs. The same case applies to addressing a group of people assigned female at birth because they may not identify with the female gender. For instance, you can address the room as ‘Hey everyone rather than ‘Hey guys’ or ‘Hey ladies.

●        Get creative when addressing people

Not so long ago, it was common to address masculine presenting people with male pronouns such as he, his, and feminine presenting individuals with female pronouns, including her and hers. However, as more people learn about gender identity and how it falls on a spectrum, the world is slowly embracing individuals’ right to choose a gender identity they can resonate with. Getting a deeper understanding of gender diversity allows people to be sensitive about the language they are using, reducing cases of misgendering. 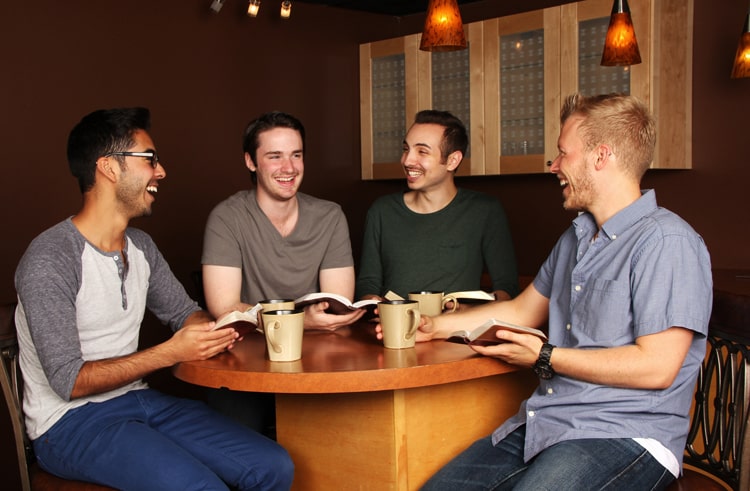 The best way to avoid misgendering is to be creative when addressing people. You can avoid misgendering people by avoiding gender-identifying words like guys, ladies, men, women, girls, and boys. You can use gender-neutral words like folks, everyone, people, or y’all that identify the groups you are speaking to without assuming their affirmed gender.

You are not a mind reader, so no one expects you to guess the right pronouns for every person you meet. The best way to know the right pronouns to call someone is to ask them. You can introduce yourself with your name and preferred pronouns and wait for them to introduce themselves. In most cases, people will respond by giving out their names and preferred pronouns. If a person doesn’t give you their preferred pronouns during the introduction, it’s okay to ask. They are probably nervous about telling a stranger they are gender-neutral because they are apprehensive about how you might receive that information. 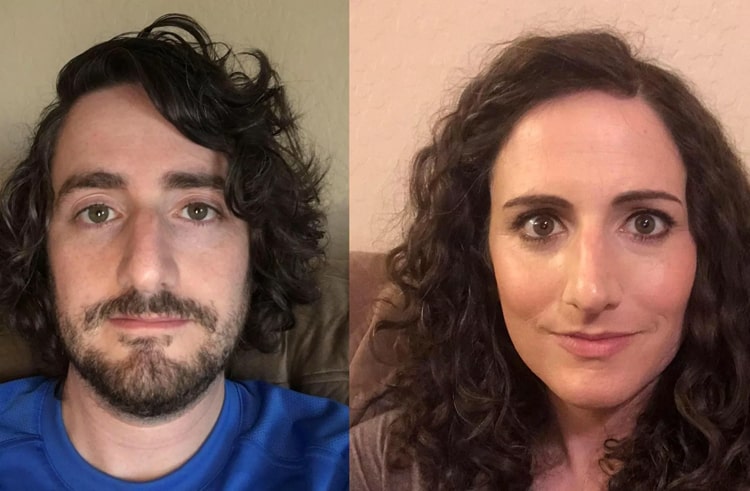 Because of the negative connotations associated with communities that go beyond traditional gender identities, some people are hesitant to claim their gender identity openly. For instance, Trans people must balance the need to claim their identity and protect their safety. If you are meeting a person in a hostile environment to queer people, it might not be the best time to ask about their preferred pronouns, no matter how pure your intentions are. If someone looks uncomfortable about stating their pronouns, you can address them using gender-neutral pronouns.

●       Correct yourself when you misgender someone

Because of social conditioning, you can unconsciously slip and misgender someone. Rather than pretending it didn’t happen or being a jerk about it, own your words and acknowledge your mistake. If you call a masculine-presenting person a man and they correct your assumption, apologize and address them using their preferred pronouns. 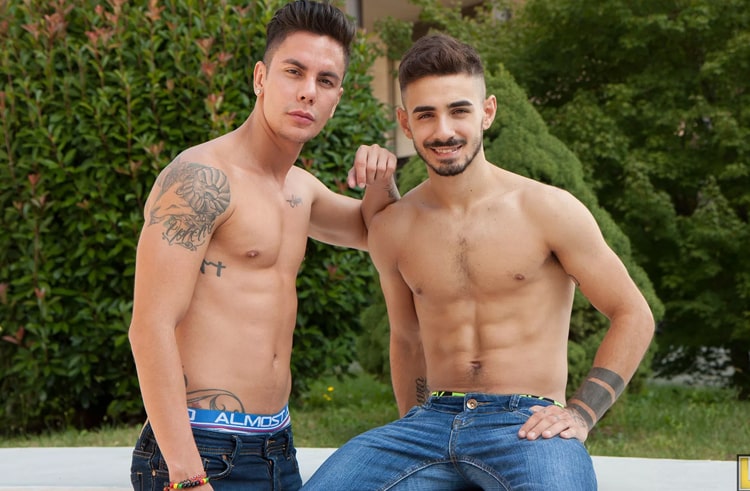 Even if the person you misgendered doesn’t bring up your assumption, do your best to make up for your mistake when you realize you have done it. Sometimes the Trans, non-binary, gender fluid and gender nonconforming communities are so used to misgendering that they become desensitized to the abuse. Owning up to your mistake when you misgender people can be a way to give non-binary individuals hope that things will get better as more people learn about the various forms of gender identity.

Misgendering won’t stop until people are informed about the various types of gender pronouns. Whether you identify you are gender fluid, gender neutral, or an ally, you can educate people around you about the positive mental effects of addressing people with the right pronouns. The more the world learns and embraces the different types of gender pronouns, the safer it gets for the Trans and non-binary community as more people embrace their uniqueness. 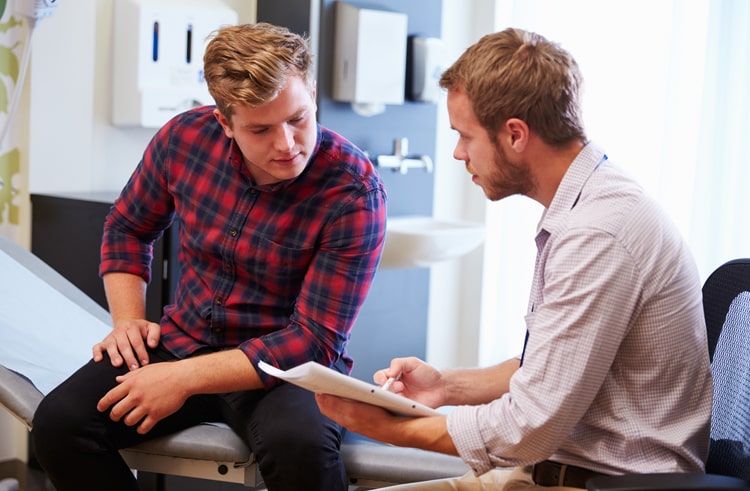 Misgendering abuses a person’s right to express themselves and affects their mental and general well-being. For the Trans, non-binary, and gender nonconforming identifying members, misgendering is a painful experience that can cause stress, low self-esteem, and mental health issues because of the constant attack and disregard against their affirmed gender pronouns.