Did you identify as a bear, otter, cub, wolf, or twink? If you are familiar with queer terminology, you will notice that gender identities have morphed into categories that resemble a zoo. For a long time, gay men couldn’t openly explore their sexual identity because of fear of persecution and homophobic attacks. To mitigate risks associated with queer identity, gay men used coded language. Such include symbols, colors, and animal-related terms to subtly claim their identity and community in an otherwise hostile world. With the widespread acceptance of queerness in mainstream cultures in the last few years, queer slang has evolved. Queer slang has become a symbol of inclusion for the various subgroups that go beyond the standard lesbian, questioning, gay, transgender, or bisexual labels that fall under the LGBTQ+ umbrella term. 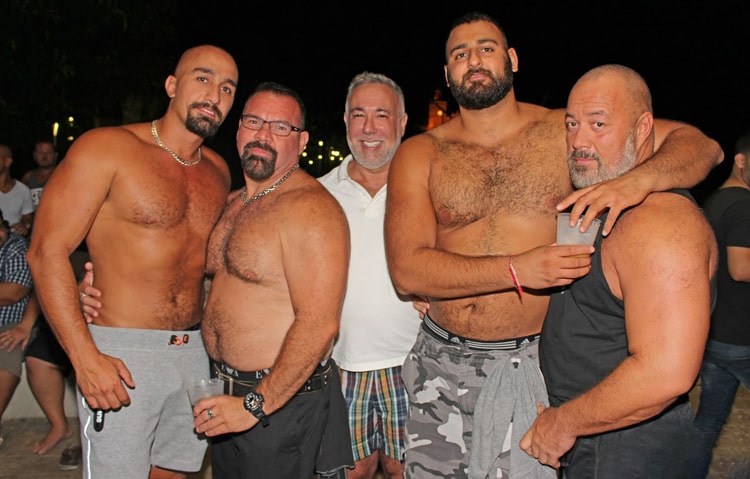 Where did gay slangs come from? 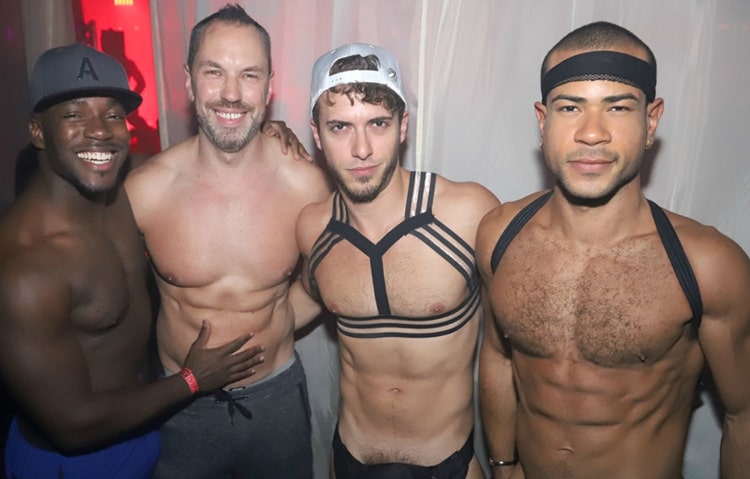 It’s common to find people hurling gay slang words across different web platforms or social events. Whether used to shade, tease, or express identity, gay slang words celebrate the colorful history of the queer community. Gay slang and colloquial phrases have been used throughout history out of the need for queer people to find subtle ways of communicating safely. For hundreds of years, gay men were subjected to predatory laws that led to the prosecution of homosexual men because of their sexual orientation. By coming up with innocuous-sounding slang words and colloquial phrases, gay men created a bubble that allowed them to communicate with each other safely within homophobic societies. 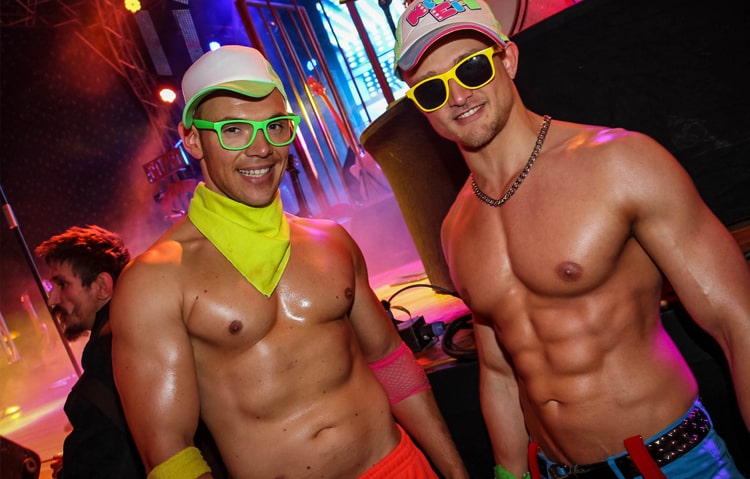 Gay slang and colloquial phrases have existed for hundreds of years within the queer culture, creating a layer of protection for gay men against persecution. Over the years, gay idiomatic phrases have evolved into expressions of gender identities within the LGBTQ+ community. While gay slangs change between cultures and generations, most share one similarity: association with nature.

Some of the most popular gay slang include inspired by animals are: 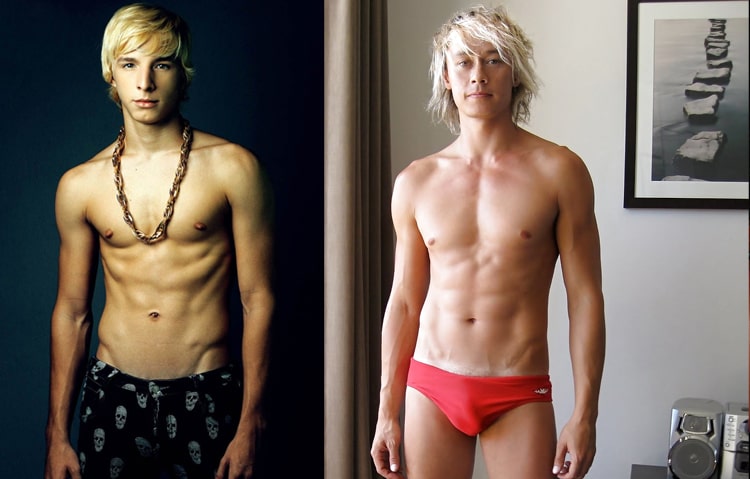 Did you know that a twink is also called a chicken? As one of the most prominent subgroups in the gay community, twinks are pretty common. A twink is someone with a youthful appearance, smooth face, skinny frame, and an overall boyish figure. In some queer circles, the term chicken might be perceived to have a derogatory meaning, so men prefer the word twink. 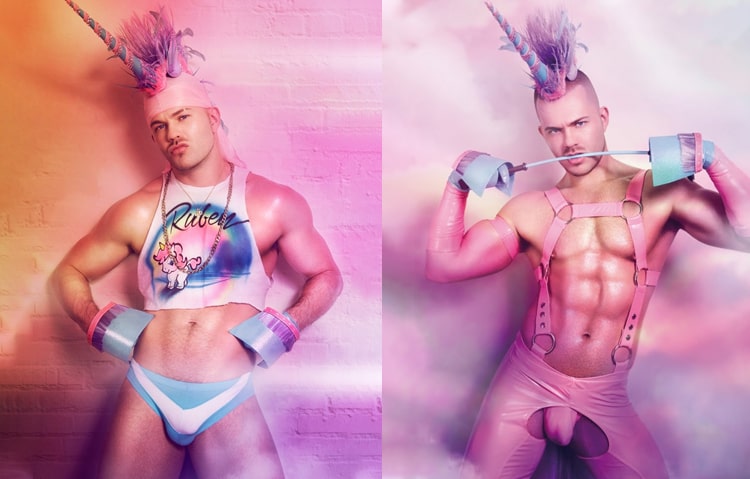 A unicorn is something of a mythical creature that is rare and wonderful and fulfills all your sexual and non-sexual needs. Think of a unicorn as a gay man that is smart, funny, mature, emotionally intelligent, empathetic, and a freak in the sheets. In the broader queer community, unicorns are bisexual men or women willing to provide sexual gratification for people regardless of gender. 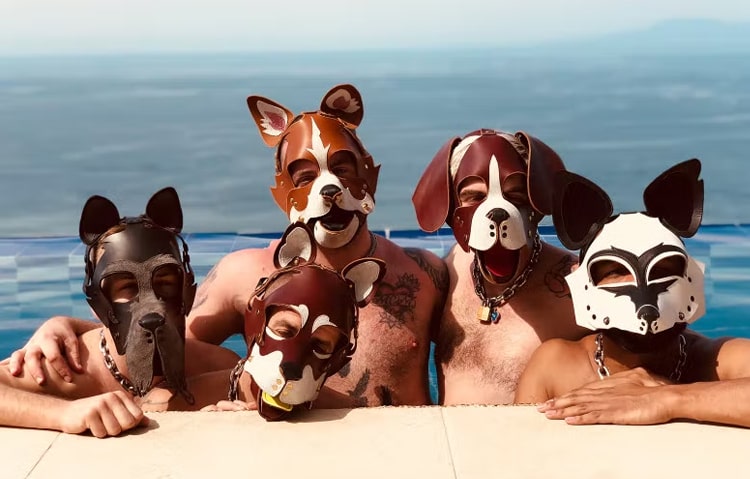 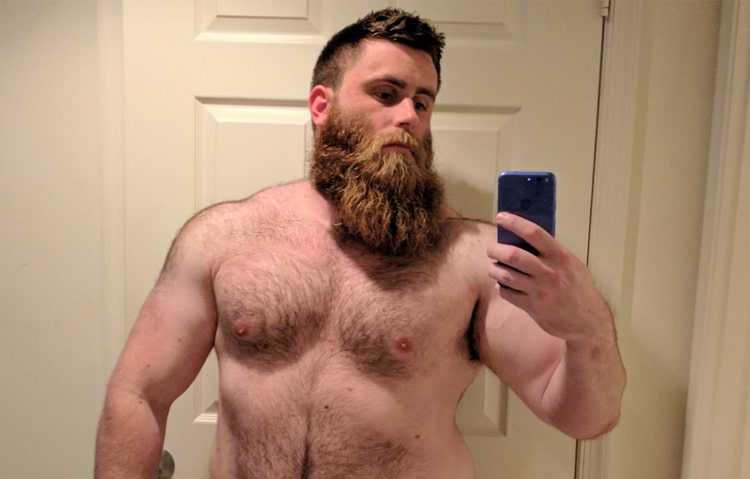 A wolf is a hybrid between a bear and a twink. A wolf is a gay man with a semi-hairy body, a lean muscle build, and an aggressive sex drive. Wolves have lots of facial hair and are often considered a subgroup of the bear community. It doesn’t matter whether you are 20 or 60; you can identify as a wolf at any age so long as you have the wolverine look. 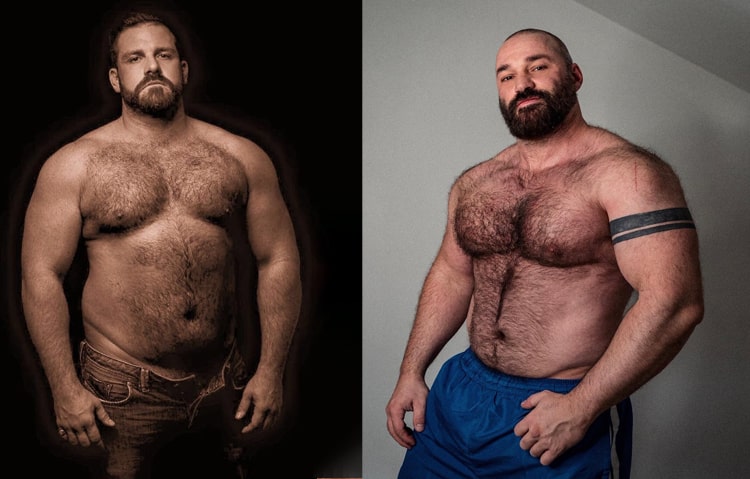 A bear is a large gay man with heavy muscles, a big belly, and lots of hairy skin. Bears have a masculine image and are often considered playful and harmless. You can find various subgroups within the bear community, including sugar bears, who have an effeminate look, and polar bears, who are older and have a heavier and more masculine build. 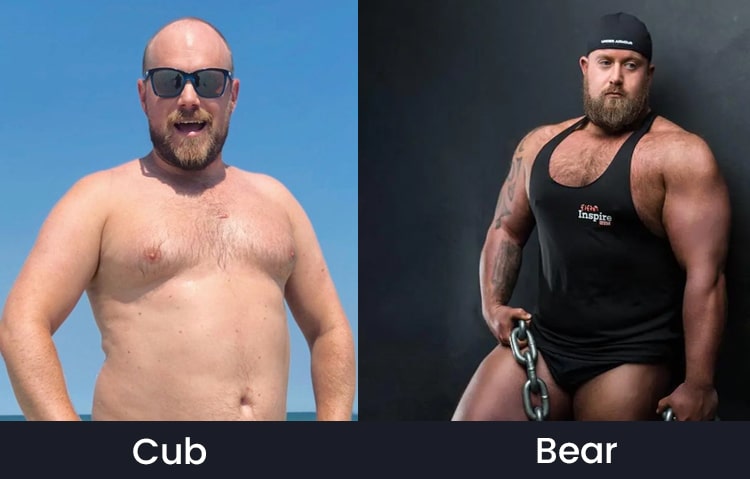 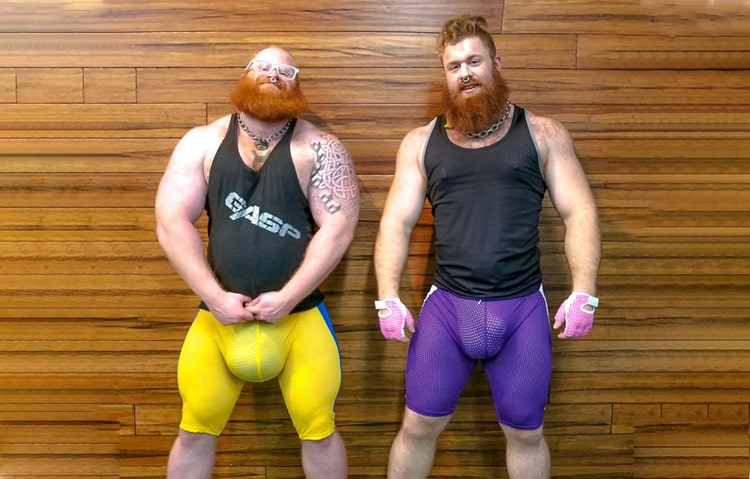 If you are a bodybuilder or have a body like a bodybuilder, you can identify as a bull in the gay community. A bull is a gay man that is super shredded with clear-cut muscles. When you want to picture what a bull looks like, think of someone that looks like Dwayne Johnson. 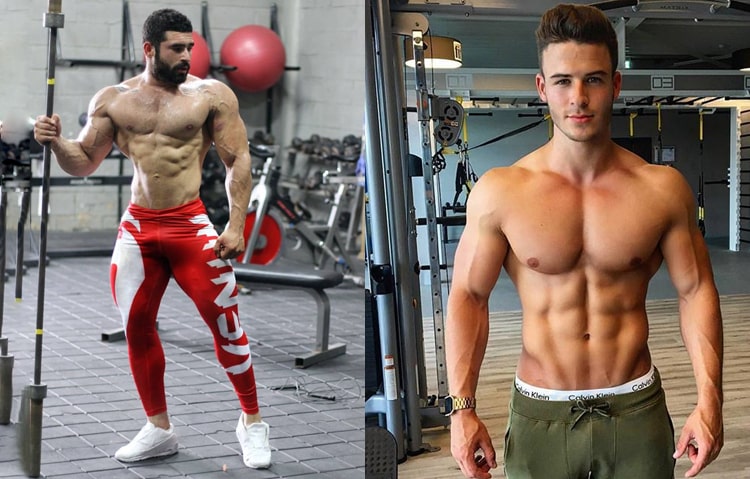 A gym rat is someone that spends a considerable amount of time working out in the gym. A gym rat has well-defined muscles, and you will likely find him in the company of other gym rats. Gym rats are often athletic and have an obsessive need to look fitter and get bigger. 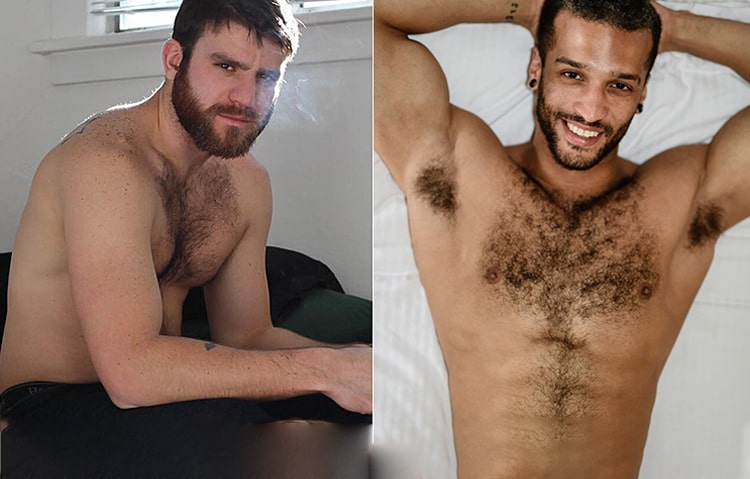 Otters are gay men with lean, muscular frames and hairy skin and have smaller frames compared to bears. An otter is athletic, fit, and often considered an extension of the bear community.

Within the gay community exists various subcultures for men with different gender identities or self-expressions that go beyond the term gay. Like most queer-inspired phrases, slang names, especially gay slang, derive inspiration from nature, which is symbolic and relational. Depending on your physical features, you can find animal-inspired slang that fits your body type.