Dom 101: A Beginner’s Guide to Becoming a Dominant

Ever wonder why dominant individuals are seen as powerful and often fantasize about? Do you want to become dominant and enjoy the pleasures of control and power over a submissive? Or maybe you want to guide your partner to be more dominant during your intimate moments?

Becoming a dominant starts with knowing what exactly it is, the roles it performs, and some techniques on how to become one.

Contents hide
1 Dominance and Power: What it means to be a Dominant
2 Sexy Activities to do as a Dominant: Common Dom activities
2.1 Forced Orgasms
2.2 Ruined Orgasms
2.3 Orgasm Denial
3 Identifying your brand of dominance: Types of Doms
3.1 Daddy Dom
3.2 Sadist Dominant
3.3 Master Dominant
3.4 Owner Dominant
3.5 Caregiver/Romantic Dominant
3.6 Financial Dominant
3.7 Rigger Dominant
4 Steps on How to Become a Dom
4.1 Learn the lingo.
4.2 Body language and speech need to be robust and in control.
4.3 Understand the psychology of submission.
4.4 Help her overcome insecurities.
4.5 Have Good Hygiene, Be Well Dressed, and Not Sloppy.
4.6 Wearing the perfect muscle suit.
5 Conclusion

Dominance and Power: What it means to be a Dominant

Sexy Activities to do as a Dominant: Common Dom activities

What exactly do dominants perform in the bedroom? Dominants might derive sexual pleasure from activities that engage their exercise of power and manipulation within the bounds of consensual sex. Such activities may include the following:

Dominants also enjoy performing ruined orgasms. They take their submissive partner to peak sexual intensity on the way to climax but ruin the sensation at the last moment.

Sex educator Rev. Rucifer claims that “ruined orgasms tend to connect with power dynamics and control elements than can often be explored within the kink.” This shows the evidence power imbalance between doms and subs. 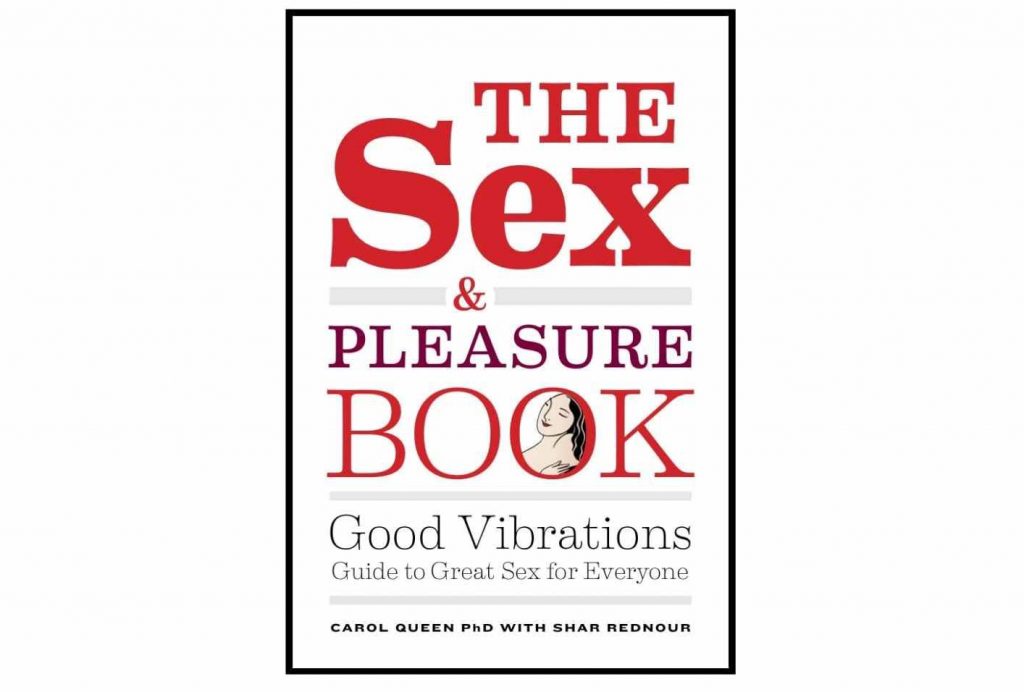 Identifying your brand of dominance: Types of Doms

The type of kinks and fantasies you entertain strongly aligns to the dominant. Below are some of the common types of dominants that you can identify yourself with.

In a Daddy Dom setup, a dominant is referred to as “daddy,” while the submissive is called “boy/girl” or “little boy/girl.”

The submissive also let the dom take control and administer “punishments” for “breaking the rules.”

A Sadist dominant likes to impose power on a submissive and gain pleasure from inflicting (controlled, pleasurable, and consented) pain. Such activities may include biting, bondage, cutting, face slapping, gags, genital binding, etc.

However, one must be aware that a Sadist dominant should discuss with the submissive first before starting any play. This includes limitations and other forms of communication outside the play, such as their “safe word.”

Respecting boundaries and constant communication are essential to get the most pleasure out of this type of dynamics.

A Master Dominant exercises power and authority over an enslaved person submissive. This setup centers on the core values of service and obedience, whereas the master dominant expects the slave submissive to deliver to his demands for mutual pleasure.

In this play, the submissive does whatever the dominant wants and have no right to refuse. Of course, this will still depend on what the dom and sub discussed outside of play.

From the name itself, an owner dominant establishes ownership over a submissive. This means the submissive belongs to and is seen as owned by the dominant.

There becomes a fine line between ownership and submission. Most of the time, submission is exclusive to obedience during sexual play. On the other hand, ownership demands commitment as agreed upon by the dominant and the submissive.

Caregivers or romantic dominants build on intimacy and tender-hearted characteristics in interacting with a submissive. This setup parallels Daddy/Mommy dominants as the doms deliver care to their submissive partners.

Financial domination is often a fetish lifestyle where a submissive sends tokens, money, and gifts to a financial dominant. In slang terms, this can also be dubbed as sugar baby relationships.

Rigger dominant refers to a dominant who ties up his submissive both for artistic and functional bondage. Riggers use ropes for various purposes other than sex, such as photography and creative performance.

As a rigger dominant, one must know his way with ropes. Identifying the type of ropes and boundaries set by the submissive are essential considerations.

Steps on How to Become a Dom

Now that you have the basic grasp of becoming dominant, it’s time to talk about the specific ways by which you can dominate.

Using a particular vocabulary in the bedroom is an essential aspect of dominating conduct in a dominant’s relationship. You can tell your sub to address you with respectful pronouns (such as “sir” or “madam”) as a dom to signal that you’re in charge. Dirty language can also express what you’re about to do to your sub or how you want them to treat you.

Body language and speech need to be robust and in control.

Immerse yourself in the roleplay and fantasy you are conducting with your partner to fully demonstrate power and control. For beginners, consider roleplaying situations with a built-in power dynamic with both a dominating and submissive role, such as boss and employee, teacher and student, or doctor and patient.

Understand the psychology of submission.

In a broader sense, a submissive is someone who needs to hand over most or all control of their lives to a dominant who will protect, guide, and nourish them. A dom’s relationship with a submissive can go beyond sexual scenarios and involve daily ways of living.

Submissive partners expect rewards from their dominants as a form of appreciation for the service and performance that they delivered. Dominants can use this opportunity to help their partners feel more confident with their performance, enhancing their intimacy and loyalty.

Have Good Hygiene, Be Well Dressed, and Not Sloppy.

Being dominant also involves an air of elegance and sophistication. Maintaining good hygiene and nutrition can provide a generally pleasant experience for both partners. Being well-dressed can help establish a powerful and authoritative character for the dominant. 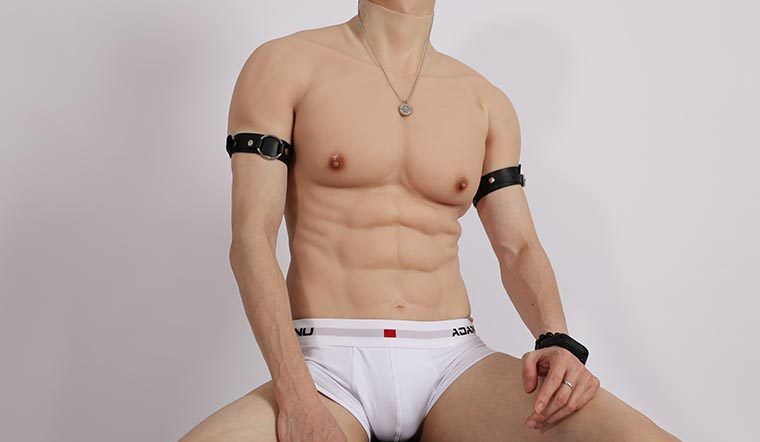